Exclusive deals only available when you buy directly from Nextbase. TODAY! All products 10% off directly on checkout.
Skip to main content

Dash Cam Legality in the UK

Many drivers are using a Dash Cam in the United Kingdom, so why aren’t you?

With Dash Cam usage on the rise in the United Kingdom and insurance savings to be had, here is why you should be arming yourself with one.

There has been a phenomenal growth of Dash Cam sales in recent times with the European market expected to grow another 18% by 2026. Dash Cams are sold on a worldwide scale, but it is important to note that the use of these can differ from country to country. Here, we look in more detail at the use of Dash Cams in the United Kingdom, what the laws are and how you can even get a discount on your insurance by using one.

Dash Cams in the United Kingdom

According to recent statistics in the UK, 17% of drivers in the UK were using dash cams with a further 30% admitting they planned on using one soon which would suggest that 19 million drivers, nearly half of all road users in the UK, could be using a dash cam which in comparison to almost 10 years ago when only 1% were using one.

It is extremely important that your dash cam cannot in any way be deemed to be obstructing your field of vision while driving. If the police decide it is positioned unsafely, you could be fined, and footage recorded on it could be rendered inadmissible in court.

The Department for Transport (DfT) has stated that: ‘Drivers must ensure they always have a clear view of the road and traffic ahead. This includes placing smartphones, dash cams or other items in an appropriate position, so they do not restrict their vision.’

Nextbase Dash Cams cooperate with these laws to ensure all drivers are not obstructing their view with 4 metre power cables that ensure all users can place their cameras appropriately on their windscreen with enough slack from the cable to adjust if needed and place out of sight. If the worry is the display, then Nextbase dash cams are equipped with the screen saver mode in which you can programme your dash came to turn off the display after a brief period. 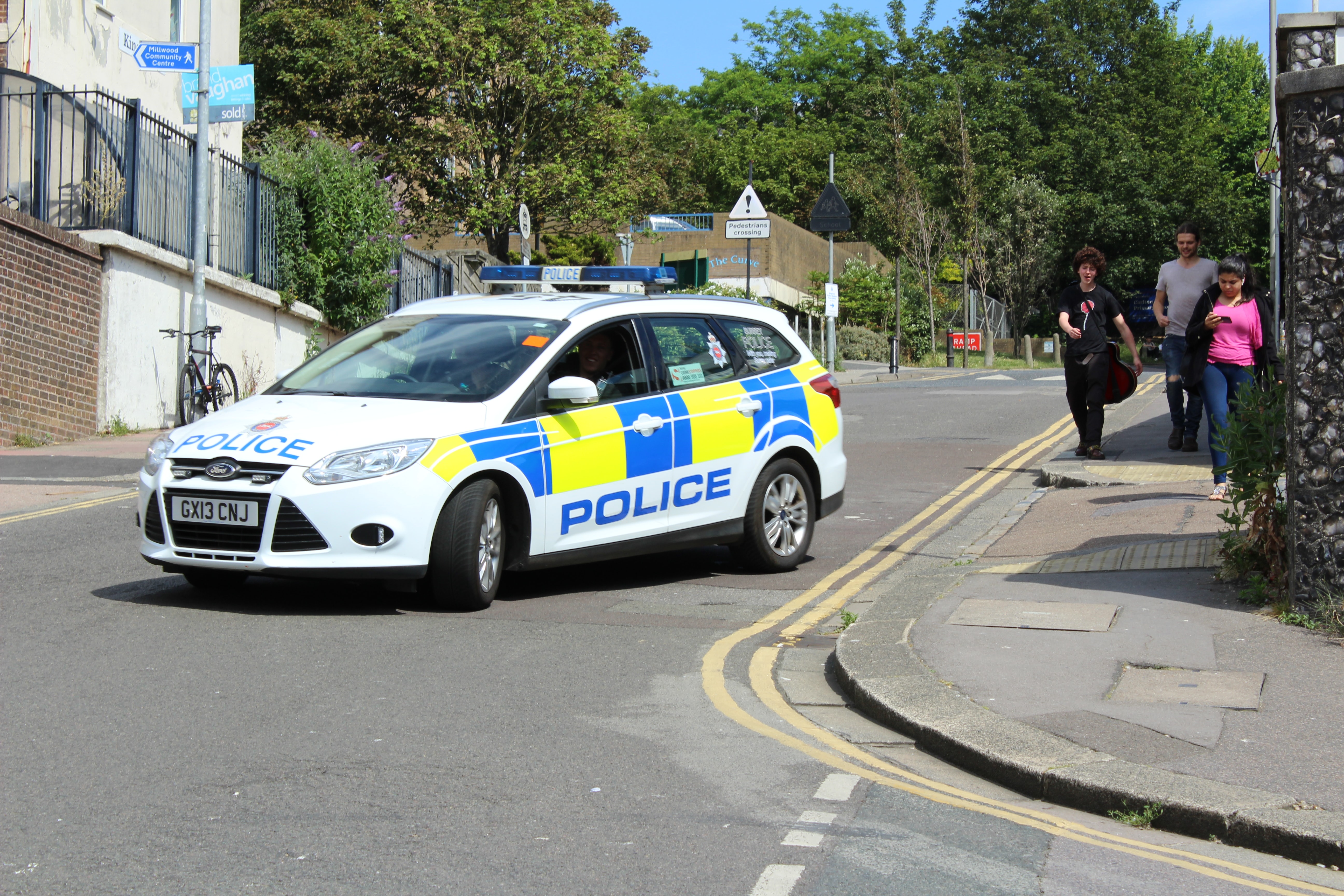 Dash cams can provide valuable information in a court case that would otherwise have been left to testimony and conjecture. In 2015 the first UK jail sentence was handed out off the back of incriminating dash cam footage. The dangerous driver was not caught red-handed by police, but instead was only arrested after police were shown dash cam footage from a concerned citizen. In 2017, dash cam footage helped in the cases of a Humberside hit-and-run, and a West Midlands carjacking two examples amount many of the how valuable dash cams are. Police have also begun using dash cam footage to help in pleas for witnesses.

Using a Dash Cam has major benefits to drivers by acting as your driving guardian on the road. It acts as your independent witness, whilst protecting your No Claims Bonus and advocates you are driving when faced with false or unfair liability claims. Nextbase works with insurers such as AVIVA, RSA, AXA, and LV= to offer the opportunity for Nextbase customers to save over 30% on their insurance.